Rep. Andy Harris, Maryland’s lone Republican in Congress, ended his opposition to the candidacy of Rep. Kevin McCarthy to be Speaker of the House of Representatives Friday afternoon. But other members of the House Freedom Caucus again denied McCarthy the post on the 13th ballot, though they apparently gained concessions that would give them more power and weaken the Speaker. 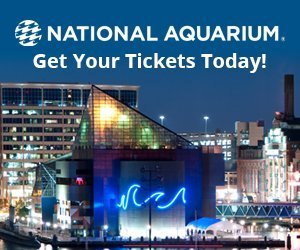